Welcome to the ABS blog

This blog is aiming to discuss various views on actual societal, political, cultural or economic developments. The opinions expressed in the articles are entirely of the authors and reflect in no way the opinions of the ABS, which is the reason we kindly invite everybody to comment and discuss. To ensure that our UK-based and native speaking members have the opportunity to participate in the discussions as well, the blog is published in English language.

Netiquette: We kindly ask you to observe the general rules commonly applied in the web for blogs. For more information, please click here. 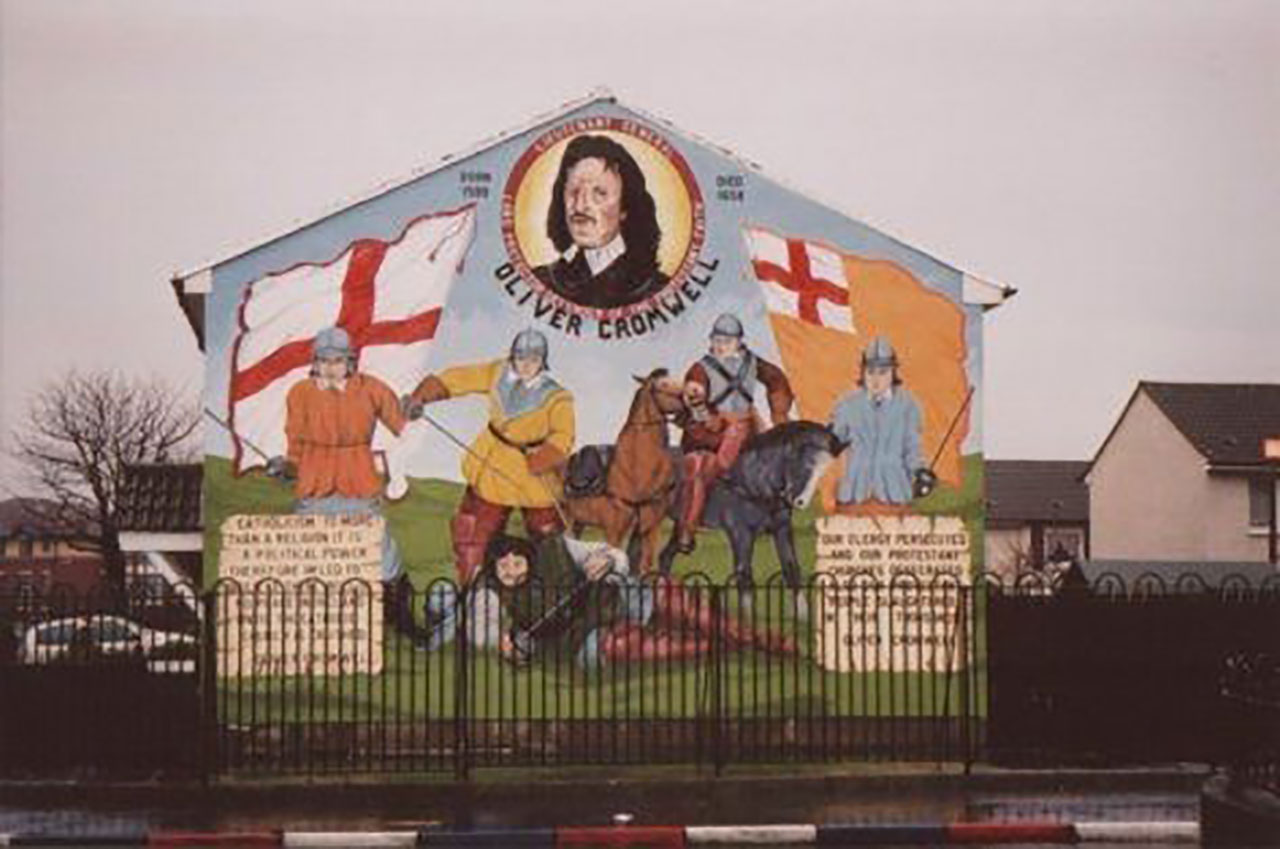