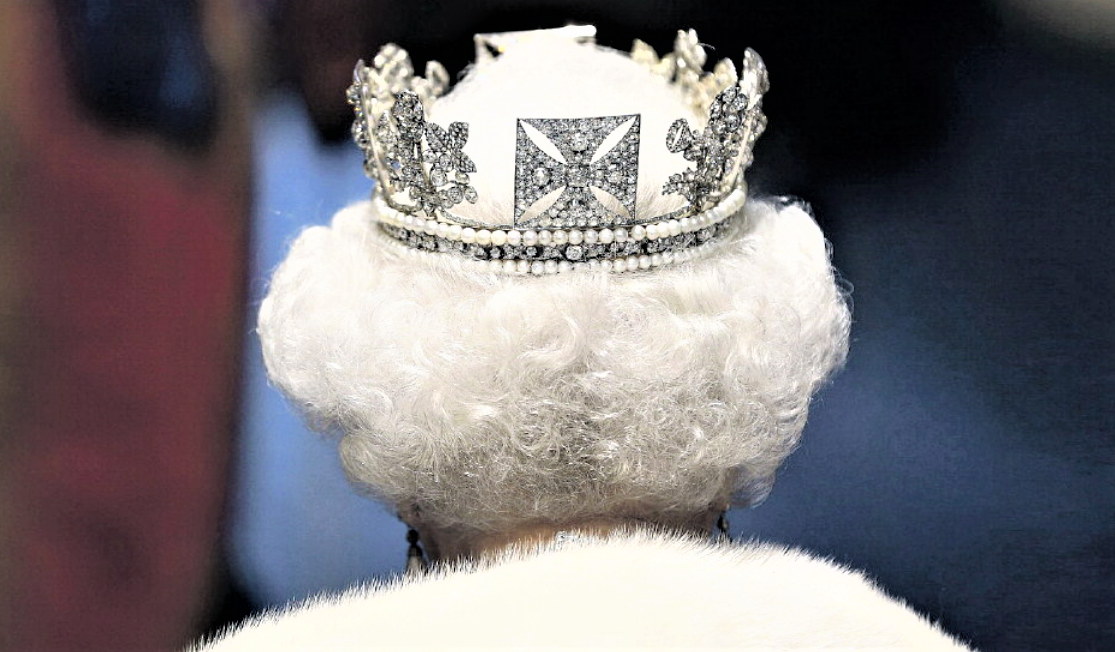 Who yields the real power in the United Kingdom today?

Let’s start with the tantalising introduction to something called “The Royal Prerogative”. The royal prerogative is a body of customary authority, privilege and immunity attached to the British monarch or “sovereign”, recognised in the United Kingdom. Prerogative powers were formerly exercised by the monarch acting on his or her own initiative.

Since the 19th century, by convention, the advice of the prime minister or the cabinet-who are then accountable to Parliament for their decision-has been required in order for the prerogative to be exercised. Please remember this paragraph. I’ll get back to it a little bit later.

The monarch remains constitutionally empowered to exercise the royal prerogative against the advice of the prime minister or the cabinet, but in practice would only do so in emergencies or where existing precedent does not adequately apply to the circumstances in question. I recommend, you also keep this paragraph in your mind.

Today, the monarch exercises the prerogative almost exclusively in line with the advice of the government. Prof Peter Leyland, Senior Teaching Fellow and Visiting Professor of Public Law at the School of Oriental and African Studies and emeritus Professor of Public Law, London Metropolitan University, notes that:

“The present Queen ... is kept very closely in touch with the exercise of governmental power by means of a weekly audience with the prime minister during which she is fully briefed about the affairs of government ... [But it] should be emphasised that the prime minister is not under any obligation to take account of royal opinions.” [Leyland (2007) p. 74.]
At the end of August - shortly before MPs returned from their summer recess - Prime Minister Boris Johnson asked the Queen (big question: was he guilty of lying to her?) to shut Parliament for five weeks, from 9 September until 14 October 2019. However, on 24 September 2019, the Supreme Court ruled the prorogation unlawful. Do you remember the quote? “The prime minister or the cabinet are accountable to Parliament for their decision”. But, no parliament, no accountability. How convenient, you could say. Hence it was unlawful!

In these days of absolute turmoil in British politics, with questionable democratic measures by a populist Prime Minister, where even parliament (the one, you may remember, the Brexiteers wanted back from the EU) has been silenced I ask: what role does and can the monarch really play? What is really the Queen’s role in a parliamentary monarchy, when she appears to be powerless even to intervene in the apparent destruction of "her" kingdom by reckless populists? I would have thought that these events represented a kind of emergency as in “The monarch remains constitutionally empowered to exercise the royal prerogative against the advice of the prime minister or the cabinet, but in practice would only do so in emergencies….”?

"It's hugely important; the Queen has given incredible service 60 years on the throne, a lifetime of service, she has never put a foot wrong.” former Prime Minister David Cameron said on the occasion of her Diamond Jubilee in 2012.

“It’s only those who do nothing that make no mistakes, I suppose” wrote Joseph Conrad in “An Outcast of the Islands”.