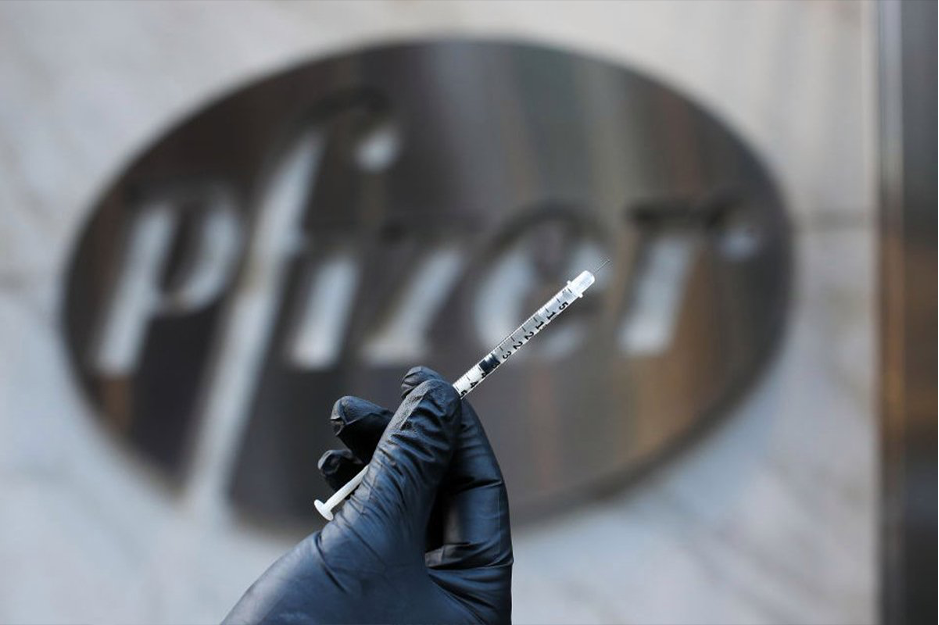 The author of the following article is not known to me. A friend sent it to my wife, who forwarded it to me. It moved me so much that I can’t withhold it from you. Here is the story.*

Over 80 years ago, in Greece, sixty thousand Jews lived peacefully in Thessaloniki. It was a valued and vibrant community. Most of these Jews worked in the port. To the point that the port of Thessaloniki was even closed on Saturday or Shabbat, the Jewish day when religion forbids working. Great emeritus rabbis also lived and studied there. Everyone hung out and liked each other.

But on September 2, 1939, with the outbreak of World War II, this peaceful community would one day feel the terror of the Nazis. On April 6, 1941, Hitler invaded Greece in order to secure his southern front before launching the famous Operation Barbarossa and his great offensive against Russia.

Of the 60,000 Jews in Thessaloniki, around 50,000 were exterminated at the Birkenau concentration camp. The massacre of the Jews of Greece was brief but intense. Very few escaped. Among the survivors, there was a family known as Bourla.

And after the war, in 1961, a son was born into this miraculous family in the camps. His parents called him Israel – Abraham. He grew up and studied veterinary medicine in Greece. A brilliant student, Abraham got his doctorate in reproductive biotechnology at the veterinary school of Aristotle University in Salonika.

At the age of 34, he decided to move to the United States. He changed his first name Abraham to Albert and met a Jewish woman named Miriam, who then became his wife. Together they had two children. In the United States, Albert was integrated into the medical industry. He progressed very quickly and joined a pharmaceutical company where he became “Head manager”. From there, the road was short for little Abraham (Albert) to rise through the ranks to become Chief Operation Officer before obtaining his appointment as CEO of the company in 2019.

Throughout 2020 Albert decided to direct all the efforts of the company to try to find a vaccine against a new virus which had just struck the world. He expended great financial and technological efforts to achieve his goal. A year later, his work paid off, and the WHO (World Health Organization) and US government authorized his company to produce the long-awaited vaccine.

Today this vaccine will be distributed in several countries, including Germany, which counted thousands of deaths due to the pandemic. Ironically, this vaccine which will save the lives of millions of people around the world, including many Germans, was led by a little Jew from Thessaloniki, son of Holocaust survivors, most of his people were exterminated by Nazi Germany.

And that is why Israel became the first country to receive the vaccine. In memory of his grandparents and his parents who gave birth to Israel-Abraham Bourla, known today as Albert Bourla, CEO of Pfizer!

Let us have your thoughts and comments!
We are looking forward to receiving them!

+1 #1 RE: A True Story — Christine Kaslatter 2021-03-29 18:26
An interesting story, yet I doubt the reason Israel became the first country to receive the vaccine was down to the memory of Albert Bourla’s grandparents and his parents.
Fact is that the Israeli government struck a deal with Pfizer for accelerated access to the Pfizer/BioNTech vaccine, in return for providing the anonymised age, sex and demographic data of vaccinated people. The other aspect of the deal to consider is the price paid and reports suggest that priority access to the vaccine has come at a high premium to what the EU and US are paying. Israel is in fact believed to have paid $29.6 million advance to negotiate with Pfizer, without guarantees.
Zitieren
Kommentarliste aktualisieren
Alle Kommentare dieses Beitrages als RSS-Feed.