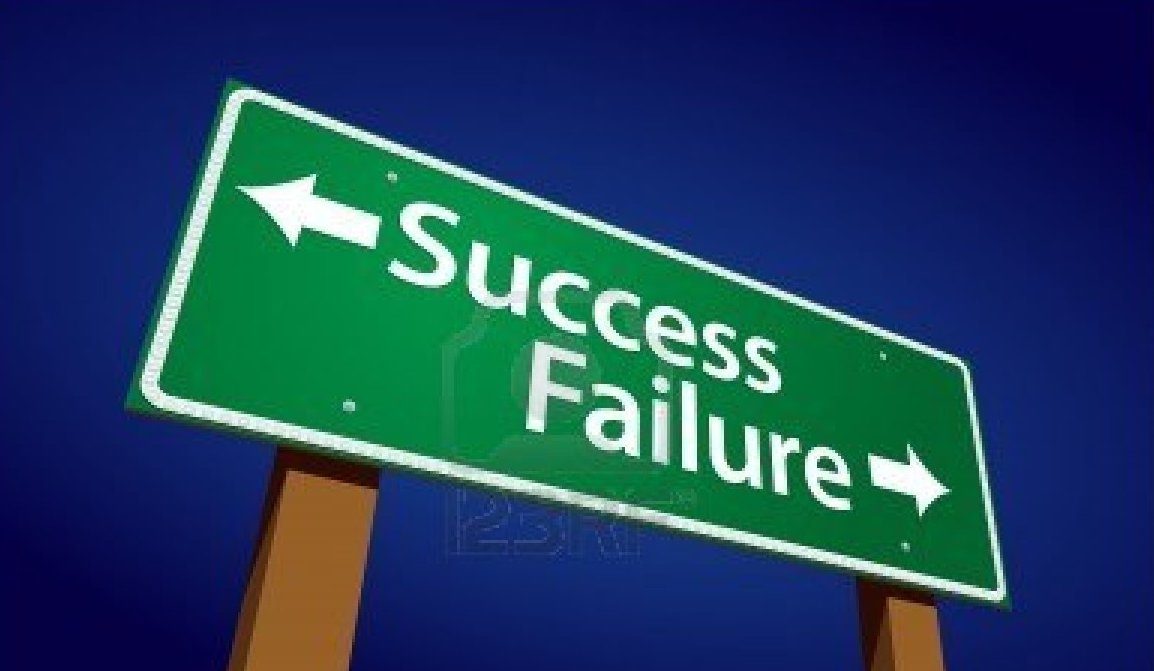 Maybe we made mistakes

When I was a child television was in its infancy. It occupied an obscure part of the room looking like a piece of furniture and was tentatively opened out of a cupboard for a few hours a day.

In between watching the Lone Ranger and Tonto there was a programme that occupied an eternal fascination: The Brains Trust. It was a high brow panel of esteemed intellectuals philosophising on everything under the sun. Admittedly I understood very little. But there was one participant who was captivating, Dr. Jakob Bronowski. He spoke perfect English and yet it seemed too exquisite. Nobody I knew spoke like that.

Bronowski was born in Poland, then part of the Russian empire and came to England via Germany after the First World War with hardly any English at all. He mused that he had always lived in countries he had not been born in. The first thing he noticed about London was apparently the chimney pots. He soon learnt English by reading amongst other things Mr. Midshipman and went on to become a brilliant mathematician and humanist who could talk on almost anything. It was impossible not to listen to him.

In the 1970s Bronowski became famous for his television series “The Ascent of Man” which explained complex scientific feats without the dumbing down of today’s mass media. To make these films he travelled but one particular episode was so painful he at first declined to go: Auschwitz. Many of Bronowski’s family had been murdered there and yet he was to go for this documentary. On arrival he walked around until finally he spoke before the camera in one of the most poignant of all television scenes.

Bronowski had walked to the side of Auschwitz, knelt down to the earth and grasped in his hands what was human ash and quoting Cromwell in his inimitable tone asked, “I beseech you in the bowels of Christ, think it possible that you may be mistaken”. One of his central tenets was that people who think they know all, open the way for evil.

Yet Bronowski was a scientist and had worked for the British in the war. He had been confronted with his own moral dilemmas and was sent on a mission to Hiroshima and Nagasaki after the Atomic attacks.

One of the most gripping television interviews of the time was Michael Parkinson’s discussion with Bronowski who asked what was worse, the Holocaust or Hiroshima. Bronowski clearly felt ill at ease, sweat pearls on his forehead he was for once lost for an answer. He took off his glasses, visibly shaken and struggled to get out the words. Soon after Bronowski collapsed and it was not long before he died.

Scientists and politicians have to make decisions all the time which can have the power to make progress or destroy. But with Cromwell they should occasionally ask if they are wrong.

Melanie Sully (Dr. Prof.) is a Board Member of the Austro-British Society, editor, writer and consultant, who was for many years professor of political science at the Diplomatic Academy, Vienna. Formerly Voice of America radio correspondent, Dr. Sully acts as a consultant on good governance projects for the Cultural Department of the Federal Ministry for European and International Affairs, Austria. Further she has worked as a consultant for the OSCE on projects such as parliamentary standards, comparative legislatures, as well as women’s political participation. She gave presentations on parliaments and ethics and legislative standards for parliamentarians in Tbilisi and for the Council of Europe, gave Guest Professorial Lecture, for politics at the University of London, and has given expert evidence to the House of Commons.

The opinions expressed in this article are entirely hers and reflect in no way the opinions of the ABS.