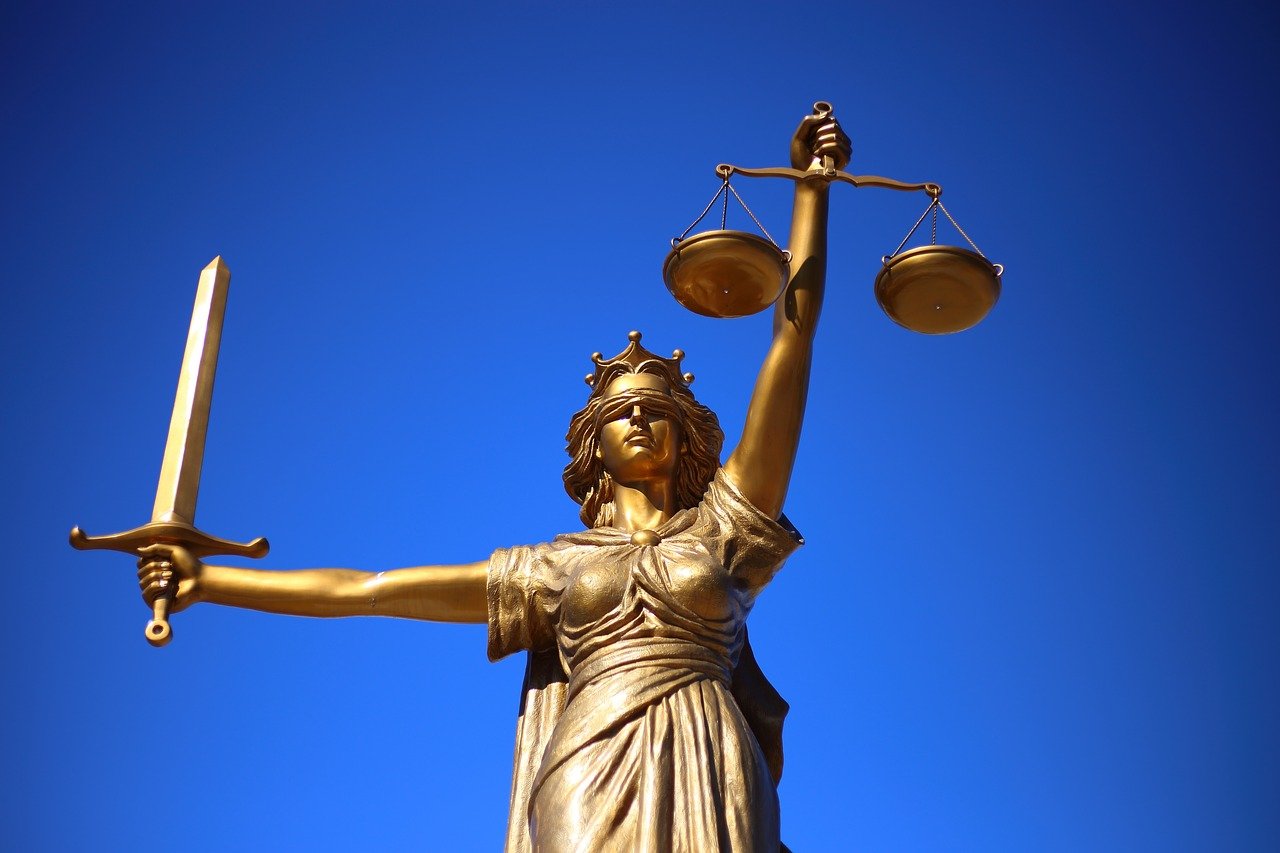 The Rule of Law in Europe:

What the backbone of democracy requires

(in appreciation and to honour Mag. Cabjolsky, who passed away unexpectedly on Dec. 8th, 2020 – R.I.P)

It is out of the question that we live in extraordinary times of a pandemic where expectations and requirements for legislative personnel in Governmental institutions arising, which we have never seen before. How to handle massive limitations of personal rights to fight against the Covid19 spread?

What is within the constitutional limits and what goes beyond those limits? What implications has the media coverage, if laws are spotted which do not correspond with the constitution?

Otto v. Habsburg, former long-time Member of the European Parliament and president of the Paneuropa movement, the son of Austria’s last emperor Karl I., stressed consequently and on every occasion the importance of the Rule of Law for the stability of societies and political institutions. If citizens are losing their trust in this fundamental principle, the total societal peace is endangered. How critical this point is can be seen right now on the newly appearing issue of “fake law” – a situation where politicians are claiming in press conferences which rules do apply and requesting people to follow these rules, but after some time it is proven, that these regulations have never become part of a legal framework. No wonder that people continually starting to question “official” information which rules have to be observed.

In the course of the Covid19 crisis, more and more voices can be heard claiming and demanding a Europe wide legislation as the only way to fight the virus successfully. But it is not that easy to achieve.

Principally, we need to understand that there exists no uniform "European law". Except for the directly enforceable regulations (such as the very popular GDPR = “General Data Protection Regulation”), all legal acts of the EU have to be "translated" and integrated into national law or implemented in the respective member states, which is done at different speeds and with different content. For example, the e-commerce law in France is different from that in Germany, which differs widely from the law applicable in Italy, as the Italian government has implemented this in a completely different way as all others did. The directly enforceable regulations, such as the previously mentioned GDPR, are the result of long-lasting negotiations. The process of creating a shared understanding of the effect required as a result of the legislation, need time – time, we do not have in a pandemic – all the more where the implementation process speed is differentiating throughout Europe as well – where it can be mentioned, that Austria is amongst the slowest in this respect.

As there is no completely uniform EU law, this is also (amongst others) the reason why the European integration process is slow and occasionally failing. All the facts given in this article should point out, that politicians in all European countries are forced to turn their attention to the importance of a high-quality legislation to guarantee stability through an unquestioned trust of citizens in the principle of the Rule of Law, as this is of growing importance in crisis.

Let us have your thoughts. We are looking forward to receiving your comments!

Obituary: Mag. Alexander Cabjolsky was a highly appreciated Board Member of the Austro-British Society and was its highly experienced lawyer. He got his graduate degree at the University of Vienna and specialised in the fields of contractual-, labour- and data protection law. He unexpectedly passed away on Dec. 8th, 2020. This blog article was created only a few days prior his death and is published post-mortem to honour his support and dedication to the Austro-British Society. Requiescat in pace! We will never forget you! Our thoughts and prayers are with his family!

Jochen Ressel is a Board Member of the Austro-British Society. He worked several years for a UK company and its HQ in London.

The opinions expressed in this article are entirely theirs and reflect in no way the views of the ABS.