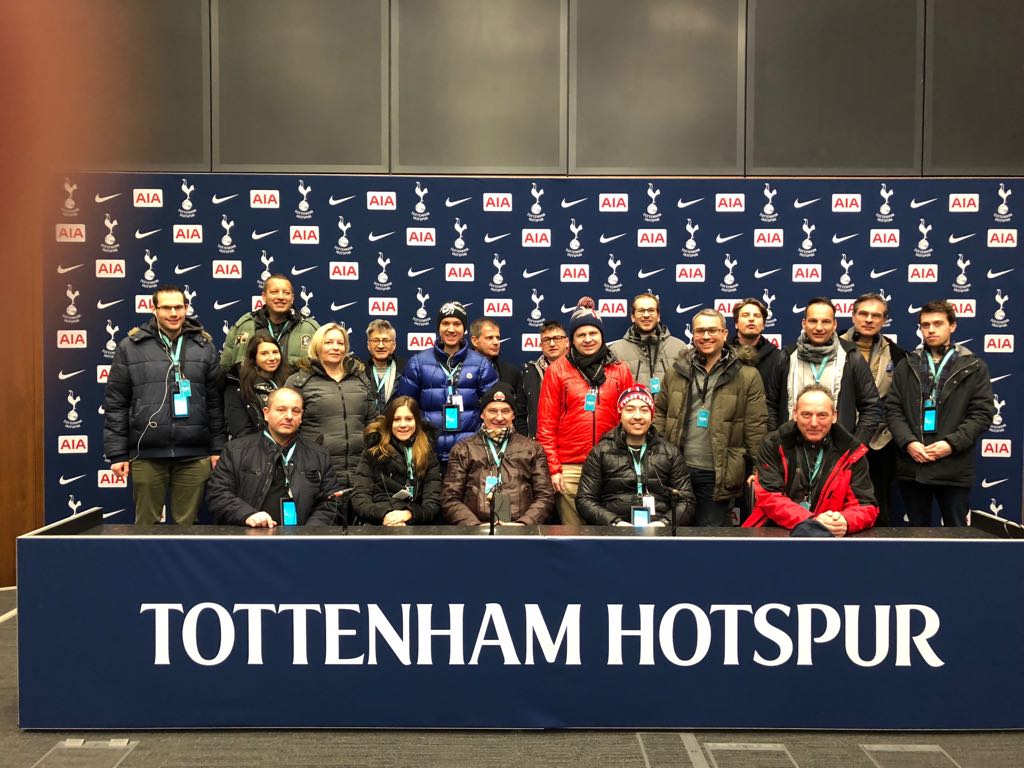 The Premier League in times of Corona

Just like more or less every football league in Europe, the English Premier League was forced into taking a break in the middle of March with Leicester City's 4-0 victory against relegation threatened Aston Villa on the 9th of March being the final match for over three months.

Since then and after lots of speculation and wild guesses, the ball is rolling again and the final nine matchdays are underway with, interestingly, Aston Villa (again) taking on Sheffield United in a rather uninspiring goalless draw (apart from a goal that was, but wasn't given despite all the technology and VAR around) on the 17th of June for the first match after the enforced interruption.

Being a football romantic myself, one of the reasons to continue the season was certainly to finish the competition on the football pitch. Nothing seems fairer than to play out the full fixture list instead of stopping after 29 out of a possible 38 matches. The title race was more or less decided, but teams fighting for spots in the European competitions next season or even survival in the Premier League were keen to fight for their cause.
Maybe the most important factor was, however, money. The exploding values of commercial deals as well as TV rights meant that scrapping the whole competition was simply no option to some teams. So here we are with the Premier League as well as the Championship back underway.

Now what has changed for the sport, players, clubs and fans?

The game still lasts 2x45 minutes, but there is one additional one minute break in the middle of both halves for drinks and the managers to give instructions. Instead of the usual three substitutes per match, teams can now use up to five substitutions with a bigger pool of players on the bench as well.

All players and staff are tested frequently up to two times a week and they are only allowed to stay at home/in a hotel or go to training until the end of the season. On matchday they head through a "sterile route" into the stadium and expanded dressing rooms. A barcode confirming that their most recent corona test result was negative is the key for the players to be allowed onto the pitch separated from the opposition team. Players have to avoid handshakes, spitting, nose clearing, mass confrontations and surrounding match officials.

Fans can currently only watch from home as their favourite teams go head-to-head again with an atmosphere maybe best described as "dull". The German Bundesliga restarted a few weeks earlier and the circumstances within the stadiums were spooky as a whole, which is why the TV broadcasters have decided to stream the match on two channels - a "normal" live one and one with a fake added crowd noise, pre-recorded from previous matches of the clubs in question. Fans can also sign up to a Zoom broadcast with the TV stations: Instead of zooming into the crowd once the ball hits the back of the net or a ball being cleared off the line, the TV broadcaster switches to the living rooms of the fans watching at home, which gives the whole thing quite a personal touch. Interestingly, having no fans within the stadium influencing players and referees has increased the net playing time by quite a bit.

Manchester City's 2-1 loss at Chelsea last Thursday has all but confirmed Liverpool as Premier League Champions for the current season. It is the earliest a team has ever won the competition (regarding the amount of fixtures played and maybe the latest ever with it being the end of June!) and it also ends a 30 year league title drought for Jürgen Klopp's inspired side. The Reds of Merseyside are currently not only Champions of England, but also Champions of Europe (winning the Champions League last summer) and Champions of the World (winning the Club World Cup in January). What a feat!
If you are interested in a short 8-minute story of their past 10 years since the change in ownership, I can only recommend this highly insightful piece by the very recommendable Tifo Football Youtube-Channel. Certainly one of the best football related channels around with lots of tactics, background information and history on offer.

Christian Steiner is a Board Member of the Austro-British Society