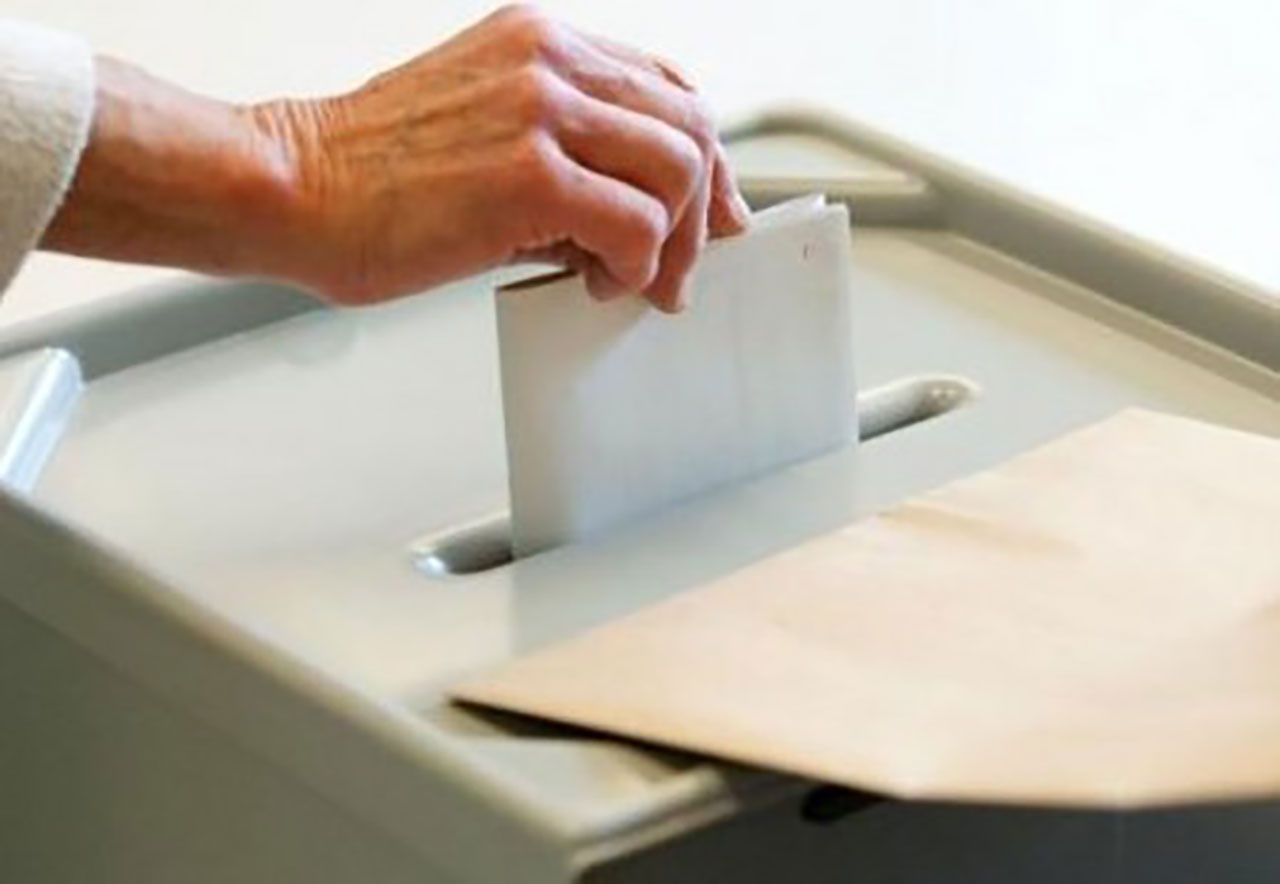 Is the democratic concept out of date or how can it be made attractive again?

It’s election time again! But imagine, that only 2 out of 3 persons are taking part in the decision process. The rest is neglecting the chance to participate. From the 67,3 % of participants of the democratic process, only 43,6% vote for a guy who is promising the implementation of a specific program, which means for everybody who had some sort of mathematical education, that 56,3% voted against it.

Taking into account, that a reasonable number of people even haven’t participated, only 28,8 % of the total population said “Yes” to what finally should happen as the winner takes the absolute majority. So it occurred at the General Election in UK in December 2019. And the result is Brexit. And it illustrates how our democratic decision-making works, although if we accept that there are slight differences between the countries. Is this concept of democracy fit for future? Or is it enhancing an ever-increasing number of people to neglect it as a viable option to influence to where a country or city should develop? What is the future role of traditional parties as they have built the centre of democratic processes so far?

Alternatives to the scenario described above have been tried. 2011 it occurred in Italy, that Mario Monti hadn’t succeeded to build a government on the basis of the electoral result, which made him forming a government of experts. The experiment wasn’t long lasting. Just recently, a provisional government of experts guided Austria through the nine months between the breakup of the former government in May 2019 and the forming of a new one in January 2020 and was extremely positively received by the citizens, probably because that not any far-reaching decision has been taken in this period. Apart from expert governments, could be direct democracy an appropriate tool to make participation in decision making processes more attractive? The homeland of direct democracy is without any dispute Switzerland. If we analyse the situation there, the percentages of voters are also dropping and it seems that they get tired to be called to the ballot box for several times during a year. The conclusion is, that losing attractivity of democratic processes is not a technical or systematic question, it’s a question of moral integrity.

The former German chancellor Willy Brandt once said: “Democracy is not a question of practicality, but of morality.” This quote illustrates the main issue: The wide public does not believe in the sincerity of politicians, which needs to be restored to legitimate political acting by a majority of citizens – whatever the structural system is, which forms governments and administrations.

Democracy doesn’t work without the people directly affected by it. If the political personnel is not succeeding to get people back to be interested in politics and to their role in the decision making process, democracy and their representatives will be swept over with anger, contempt and disgust and we can by now prepare to bury democracy on a cemetery, just beside the gravestone which tells “Eastern European communism” – with fear what would come next...

Let us have your highly appreciated thoughts and comments about the future of democracy!