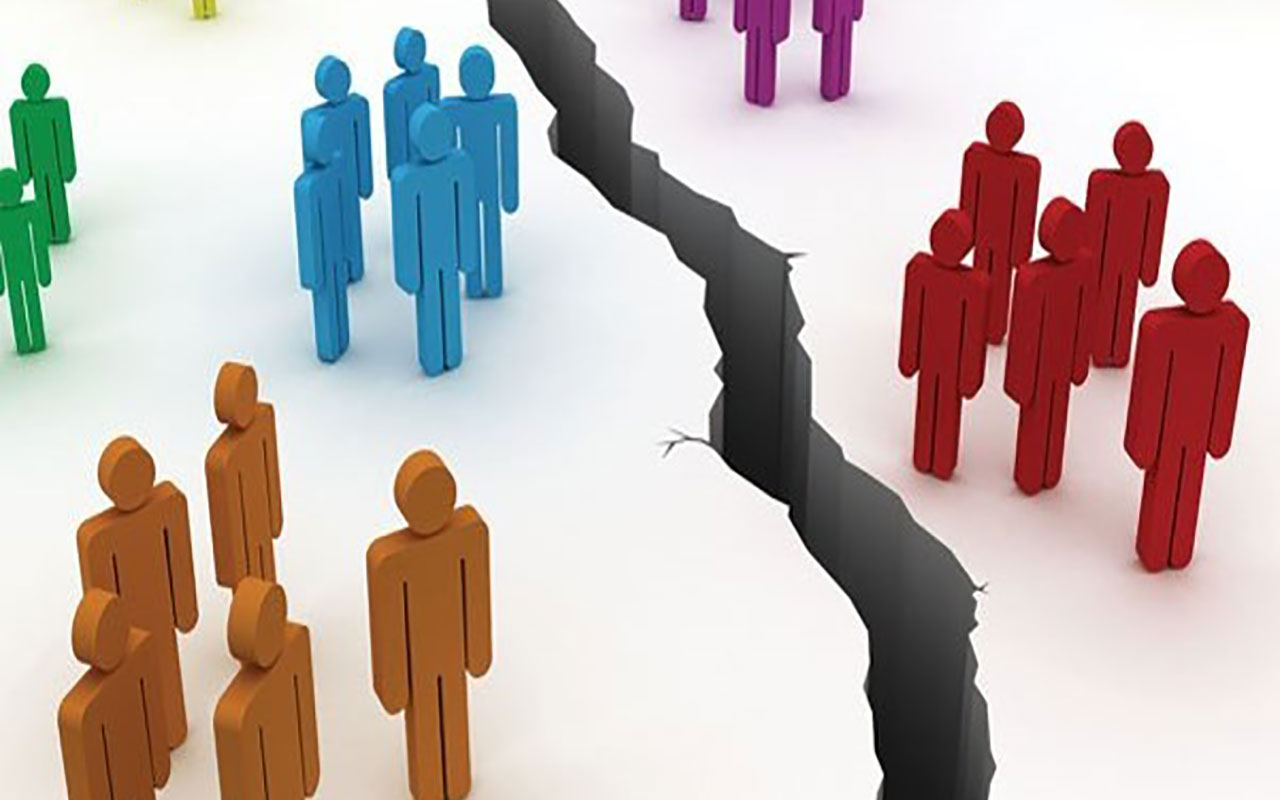 The bad thing with that: Although millions of people reading these rainbow press reports and they possibly believing this simplification of complex issues, it is still a lie. The painted picture has nothing to do with the reality: The mistrust of many UK citizens to the European Union is fundamental. A reasonable amount of people do not see themselves as part of Europe – even worse, they feel not even British, but in the first place to be English, Scottish, Welsh, or Irish. But not in a sense, that we know from our country, where Styrian or Tyrolian people might have a strong regional identity, but never ever would question Austria as their native country. That is because of a fundamental difference between Austria and the UK. Austria is a Federal Republic, whilst the UK is the confederation of widely independent regions, having their own legislation, their own parliaments and their own administrative bodies. What has been reported from the House of Commons prior to the latest elections, with its ongoing wild discussions and the incapacity to find consensus is just a mirror of the current status of the UK society: More than ever it is divided to many separated opinion groups, where constructive dialogue becomes an ever-increasing challenge. The Brexit question splits families, neighbourhoods, clubs, parishes, villages, cities, counties and the country – the entire society is divided - more than ever.

If we are honest with ourselves and taking a closer look to the discussion culture in our country, we might find similarities: There is no grey, just black and white. Either you are pro-immigration and therefore a left-wing communist, or you are against it and thus a Nazi. Either you are pro-electric mobility and therefore a stupid illiterate do-gooder, or you are against it and therefore an ignorant environmental polluter. Either you are perceived as a Greta-fan or as a hater of future orientated developments… and so on. I could continue this list much longer… The question arising is the following: Why do we accept a discussion culture, where no differentiation is allowed? Why do we allow persons in media – and social media in particular – to separate our society in black and white, in good and bad, in wise and stupid, instead of allowing a constructive and educative dialogue which strives for creating a holistic understanding of today’s world complexity?

The division of a society splits its power and is therefore weakening its strength to cope with the current and future challenges, which need to be addressed and met. How do we find back to focus on our narratives, on the things, which we have in common, instead of emphasising what divides us? There are no easy solutions for complex societal developments, although we all longing for that. It’s a lie, that difficult political or economic developments can easily be categorised and explained. Our world provides much more than only 50 shades of grey – it allows colours of all kind. But complexity is no excuse: We have to strive for solutions to overcome ditches and to build bridges – now and immediately. Any idea and your comments how each individual can contribute to achieve this goal are welcome!