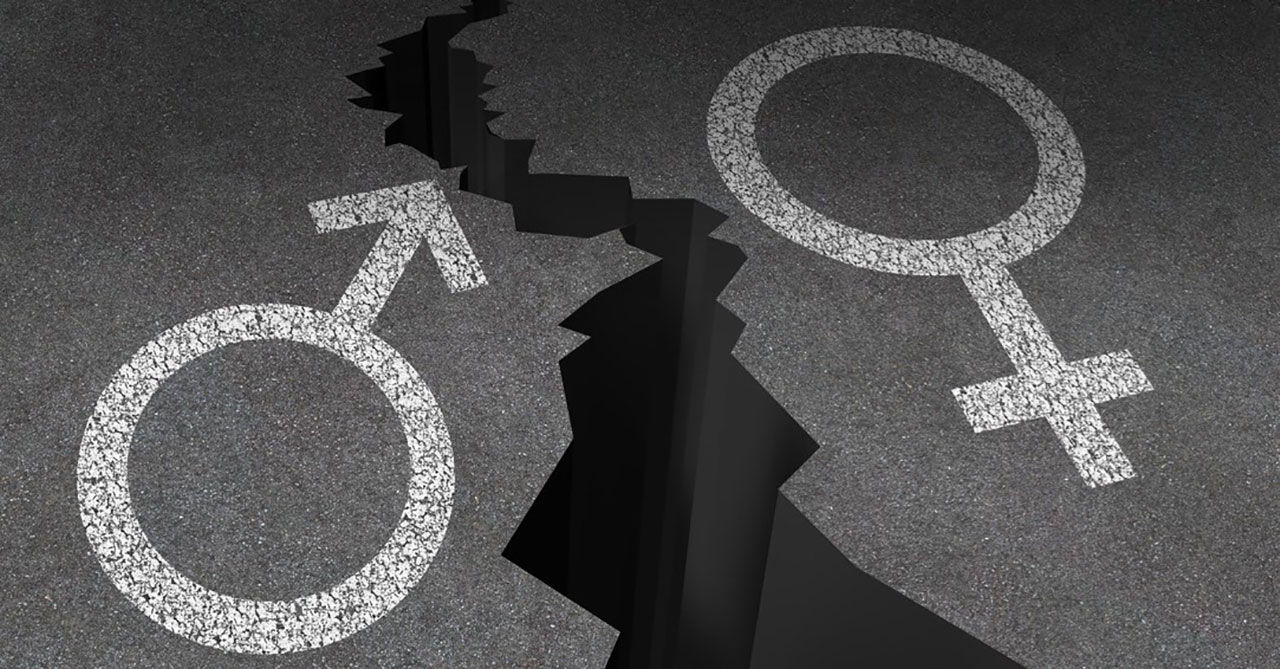 A curable disease or societal necessity?

There is hardly any problem in the English language with it: The differentiation between female and male addressing is minimal. Not so in German. To guarantee gender equality, most of the text writers carefully observe that the concept of women to be treated with the same attention as men is not being infringed. The effects are manifold, but let me address only a few of them to invite you for discussion.

Let’s start with the fact, that German texts become more and more unreadable. The so called “Binnen-I” (in English: “in-between-I”) observes that we write about “UnternehmerInnen”, “BürgerInnen”, “KonsumentInnen”, “KundInnen” and so on, which results in the adaption of all related possessive or personal pronouns. A quite simple sentence “Seine Lieferanten müssen jeden Kunden sorgfältig beraten“ emerges to „Ihre/Seine LieferantInnen müssen jede/n KundIn sorgfältig beraten.“ The imprint of publications must read: “With all gender specific wordings, women and men are meant equally, also if for readability reasons the male form might have been chosen.”

What has been set as a standard for texts is now also affecting pictures. A number of universities already issued picture guidelines for publications, that have to be observed when using them to avoid infringement of gender issues. An example: A picture, where a man is sitting while a woman is standing beside him is not allowed, as the man would be requested to let the woman sit. If the woman sits on a chair, the man is not allowed to stand behind her on the picture, as this implicates inequality…

Men have simply learned to observe all those rules without any further comments, as nobody wants to be labelled as a pasha, macho and chauvinist, or – in the best case – they see it as a tool to improve women’s standing in our society. What is highly interesting is the fact, that a growing number of women express openly their contempt on the entire gendering theme. Their argumentation is, that gendering becomes so omnipresent, that the real inequality issues are completely overshadowed. It seems, that the “Binnen-I” is the only success reached so far, whilst equal payment in jobs and equality on job offers or education are still not given. The comment is repeatedly heard: “I don’t need this Binnen-I at all, as it does not affect me at all in the way I feel as a woman. It doesn’t make me feel more valued but only make texts unreadable and harder to understand. I feel strong enough to succeed as a woman in our today’s world.”

But is gendering not particularly made for the group of women, who can’t express themselves so openly, as they have been offended for a long time and never learned the courage to stand up? Is it not especially designed to give a voice to the women, who do not feel so strong but weak, disadvantaged and undervalued? Is it not an indispensable tool that generates general societal awareness for women issues, to create a sound basis to solve the big inequality issues in the next step?

A few years ago, accompanied by big discussions across the country, the Austrian National anthem’s text has been changed - from “Austria, homeland of famous sons” to “Austria, homeland of famous daughters ‘n sons.” A number of Austrians – many women amongst them – still don’t accept the new version if it is sung at sports events etc. It’s interesting, which reason was initially given with the official proposition for the text change to the members of Parliament. The proposition, carefully worded by the former Minister for Women Affairs, Maria Rauch-Kallat, says: “Knowing, that we are facing urgent matters in our country and knowing, that our country faces numerous important challenges which need to be met, but also convinced, that our speech is the most powerful awareness raising tool in our hands, we herewith proposing the following change of the National anthem’s text.”

So, finally, the question remains: Is gendering a disease that misshapes our texts and wordings without any other effect? Or is it a societal awareness tool, the effect of which is highly needed? Let us have your thoughts. We are looking forward to receiving your comments!