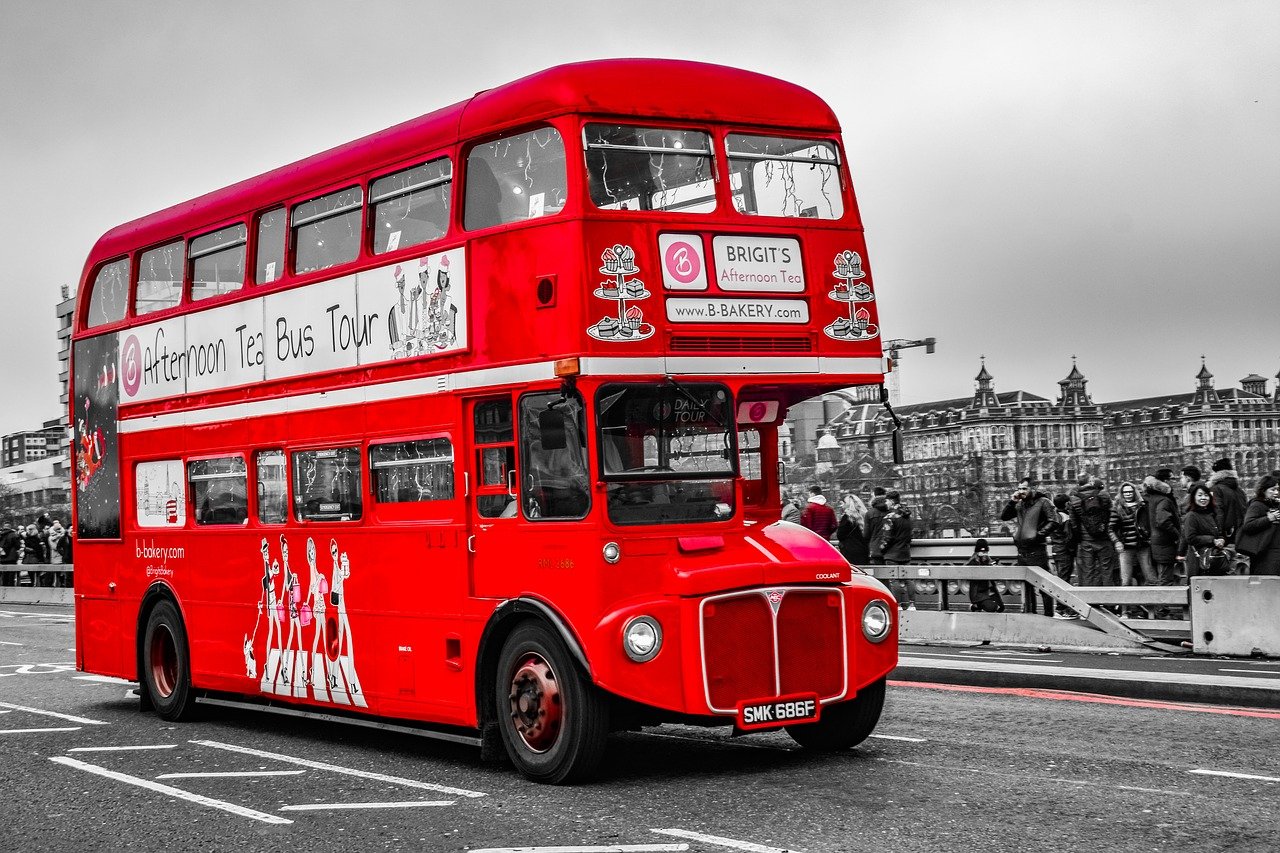 The All Importance of the Omnibus

Covid Vaccines are now coming thick and fast thankfully. It’s like waiting for a bus, you wait a long time and then along come two or three all at once. This was particularly true in a city like Bristol which had a notoriously bad bus service.

Still when I went to school a few decades ago (sic) they were more fun. You could run after them and hop on if you were late and jump off when it got nearer home. That all got too dangerous so automatic doors were introduced as everywhere on transport. The bus crawled its way up Gloucester Road and stopped outside Pangs laundry shop whose kids went to the same school as myself. The Pangs were generally called “Chinks” and probably no offence was intended (?) but it would definitely not be “woke” these days is certainly not politically correct.

But it contributed potentially to a climate that was intimidating for non-whites. The Bus Company would not employ “coloureds” sometimes called “darkies” or at best “chocolate coloureds” which was supposed to sound sweeter. Many appeared in Bristol at the beginning of the 1960s landing in the port from which the colonial “masters” had once sailed to the Caribbean. Racial discrimination and prejudice was rife and those coming from the West Indies found bad housing in a few districts like St Pauls where my Dad had his factory. Eventually after a boycott of the bus service the company relented and lifted its colour bar. You can read more about this in an article published recently for Black History Month https://www.blackhistorymonth.org.uk/article/section/civil-rights-movement/what-was-behind-the-bristol-bus-boycott-of-1963/

Buses play a big part too in English politics and idioms. There was the famous Red Bus of the referendum campaign which to this day raises the blood pressure of those who want to stay in the EU. They constantly point to the lies written all over the bus. Be that as it may the main point of the bus was that it was indeed to state the obvious “Red”. It was designed to ram the message home in those districts where Labour had most support and whip up enthusiasm for the Leave Campaign. They could have used a green bus as in Bristol but they chose red.

In other sayings commentators often speculate what would happen if the government fell under a bus (a rather non-constitutional notion) and complain Prime Minister Johnson is want to throw rivals under the bus (recent events could confirm the metaphor).
Buses are everywhere or as Caesar would say Veni Vidi Omni-Bus.

Melanie Sully is a Board Member of the Austro-British Society.
The opinions expressed in this article are entirely his and reflect in no way the views of the ABS or the UKCA.